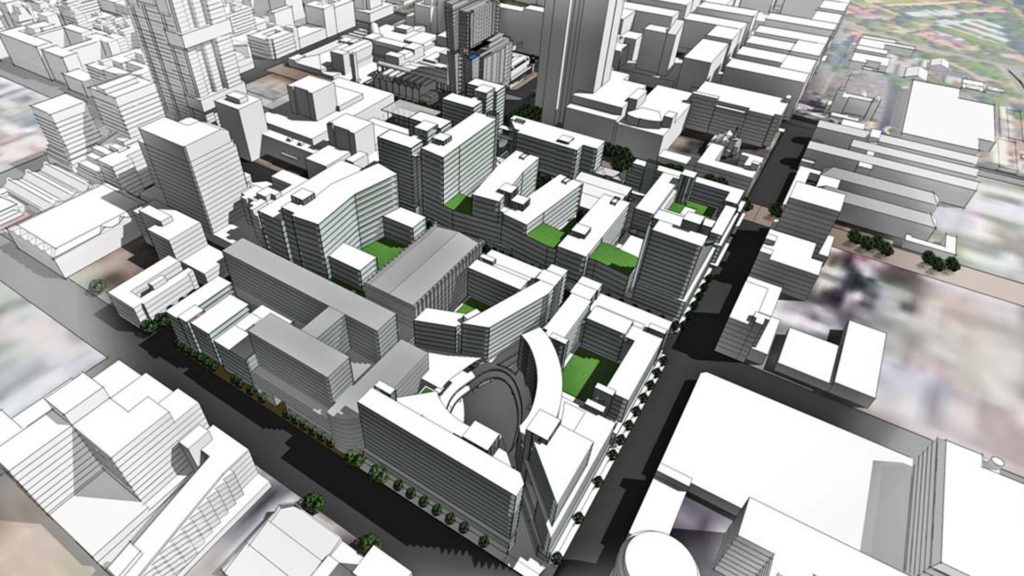 The Fabrik masterplan covers two city blocks in the north east of the Pretoria CBD, which had suffered a substantial decline over the years. The surrounding city grid has a coarse grain, with large impermeable blocks, and wide traffic-congested streets. The Fabrik masterplan project formed part of a greater urban design framework for the CBD, which aimed to regenerate this part of the city.

A key element of the design strategy was to use buildings to define the street edges in order to open these boundaries and stimulate activity. The plan retains several architecturally significant 20th century buildings, including industrial sheds, mid-rise residential buildings, and 17-storey office buildings. The arrangement of the new buildings around public spaces and a pedestrian route that passes between the two city blocks reinforce positive connections in the urban city fabric.