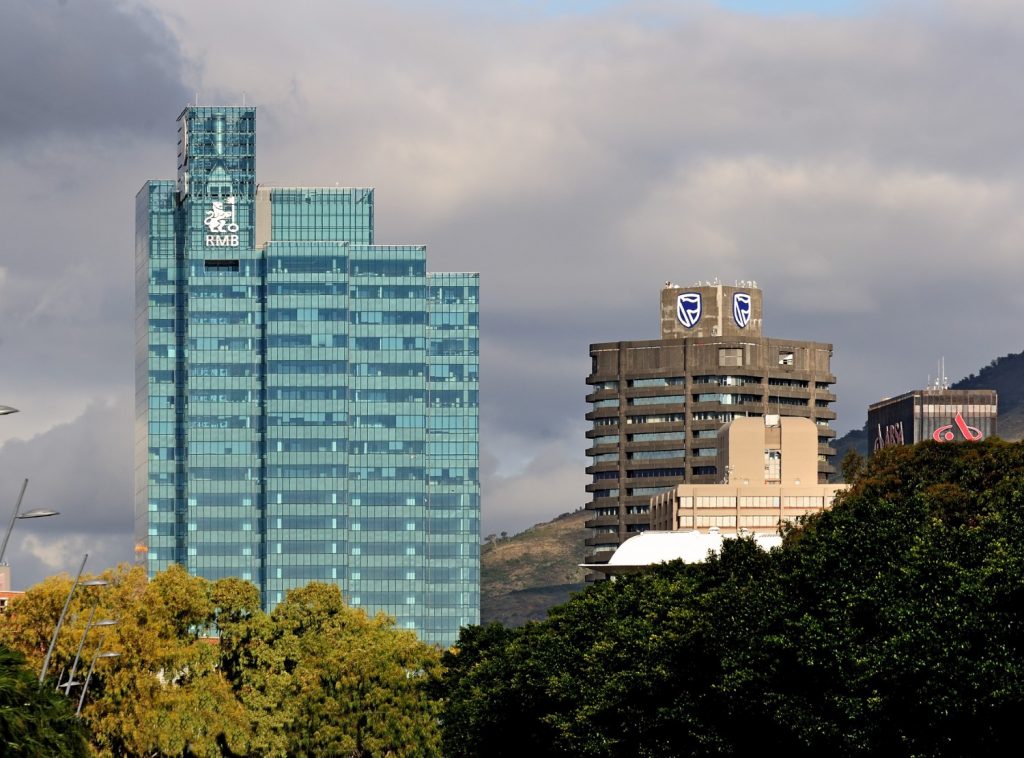 Portside embodies the energy of a rapidly evolving city, already a landmark in Cape Town’s CBD set against the spectacular backdrop of Table Mountain. A joint initiative between Old Mutual and FirstRand Bank, the project represents a substantial investment in the Western Cape. The development is strategically situated in the emerging financial district in the north-west corner of the CBD, a key intersection.

The respective corporate owners required two clear addresses which resulted in separate entrances on opposite sides of the building, each with its own plaza – Old Mutual’s on Bree Street, and FirstRand’s on Buitengracht Street with vehicular entrance from Mechau Street.

The transparency of the building’s double-glazed facade and its strong verticality gives a crystalline slenderness to its mass as well as capitalising on panoramic views. Intended as an urban marker, the building responds to its context and its visual impact was carefully considered at immediate, middle and distant scales.

A vibrant mix of cafes and restaurants occupy the ground floor of the building revitalising street life in the area.